To learn more about how to give your Deaf child the gift of ASL, contact our Early Intervention Educational Consultant, Laura T. Petersen at 510-344-6191 vp 510-794-3751 v Email: ltpetersen@csdf-cde.ca.gov

The PSA is created by California School for the Deaf’s Outreach team, JAC Cook and Julie Rems-Smario, and a Deaf video producer/editor, Jon Savage.

The PSA is created by California School for the Deaf’s Outreach team, JAC Cook and Julie Rems-Smario, and Lenois Productions.

Are We Coaching Our Sons to be Athletes or Sexists? 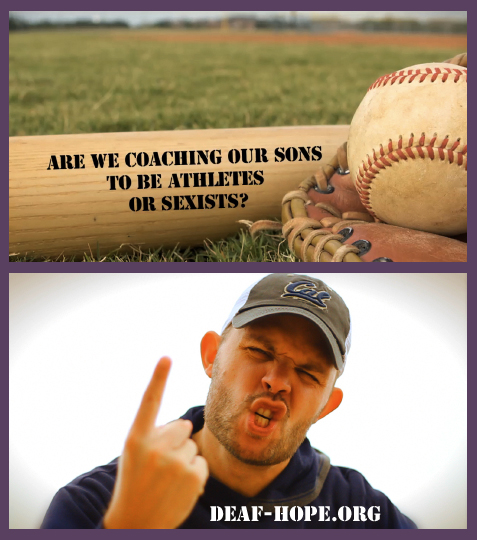 Our sons can become amazing athletes without degrading girls and women. 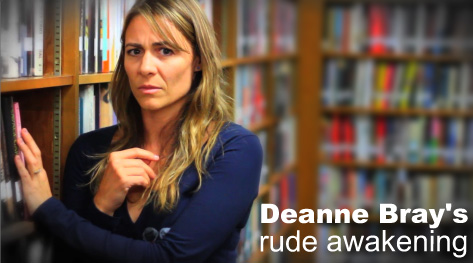 During past 5 years, more than 6,000 American women have been killed by their spouses and lovers in our own country.

This is more than the 4,000 U.S. soldiers killed in Iraq and Afghanistan combined during the same time period.

Domestic Violence is a WAR ZONE!

We cannot ignore this WAR against our daughters anymore.

You can’t be a humanist without believing in the principles of feminism.

After the filming of DeafHope’s PSA, “Do Men Understand Rape”, the participants celebrate the “F” word together. Summer 2011.

Why is Shoshannah Stern pissed off?

May 5, 2011 public service announcements No comments

Those PSAs are participated by the community members of Deaf Bay Area, video productions by Lenois Productions. Open dialogue on this video is encouraged at DeafHope page-Facebook [Click here]