Submit video to http://bit.ly/artaslvideo
Produced by Lenois Productions
Sponsored by California Association of the Deaf

Share a little bit about DeafHope and #iknowsomeone to raise awareness about sexual and domestic violence. Check out 15 videos at facebook.com/DeafHope or [Click here]

#IKnowSomeone – DeafHope, an agency providing direct services to survivors of domestic and sexual violence. DeafHope also provides technical assistance and training on national level to other DV and SV agencies. DeafHope also is very involved with social media work to distribute videos educating us about what the survivors are enduring which opens our mind and heart about what we can do to improve our community through our own community solutions. ~ Julie Rems Smario
More info at deaf-hope.org
——————————————————
Directed by Julie Rems Smario

Meet Stacy Abrams, the Person Who Started the #whyIsign Movement

To learn more about how to give your Deaf child the gift of ASL, contact our Early Intervention Educational Consultant, Laura T. Petersen at 510-344-6191 vp 510-794-3751 v Email: ltpetersen@csdf-cde.ca.gov. For more information, visit www.CSDEagles.com.

The Short film: Have a heart

February 18, 2014 Promotion, public service announcements, Short Film Comments Off on The Short film: Have a heart

The short film got selected for Lavender Carpet Film Festival! 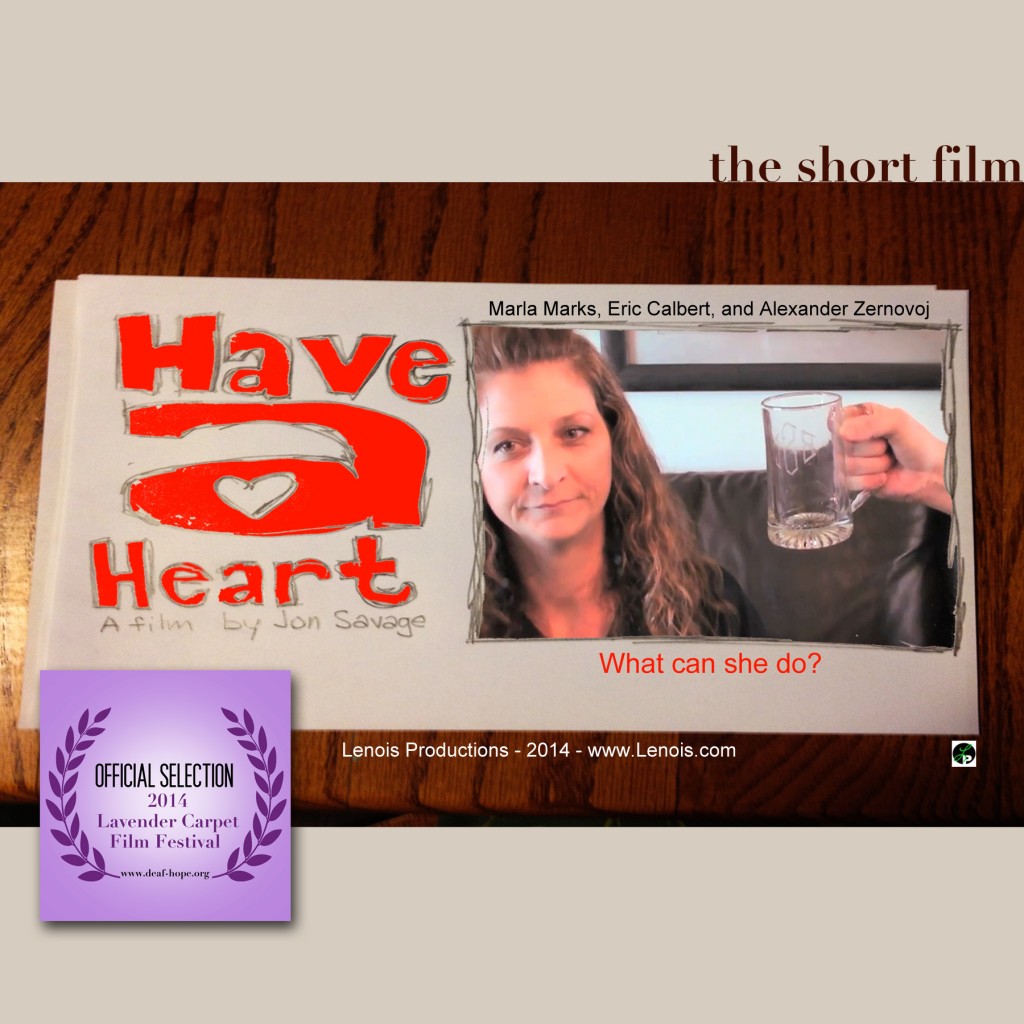 DeafHope is excited to launch a new idea for our annual Glimmer of Hope event which will take place on February 22, 2014. We are going Hollywood in the form of a film festival! The theme is “Lavender Carpet Film Festival 2014: Lights, Camera, Activism!” featuring a series of community-based Public Service Announcements (PSA). Join us for delicious appetizers served throughout the evening, good friends and inspiring conversation about how we can change our community.

DeafHope is inviting filmmakers across the nation and around the world to submit short feature films, documentaries, film shorts, animation, and experimental works. Accepted films produced by Domestic Violence/Sexual Violence agencies and community allies will be eligible for category-specific Audience’s Choice Awards.