“Routine” was produced by Jon Savage. The 12-minute film about two strange people who observe each other at the same time and place everyday. Until one of them is willing to step up.

“Routine” is available to watch at a film festival at this year. Keep an eye out because it may be screened in your area!

4D Film Camp: Example of how to use SLS

September 7, 2014 Documentary, Promotion, Short Film, Technology Comments Off on 4D Film Camp: Example of how to use SLS 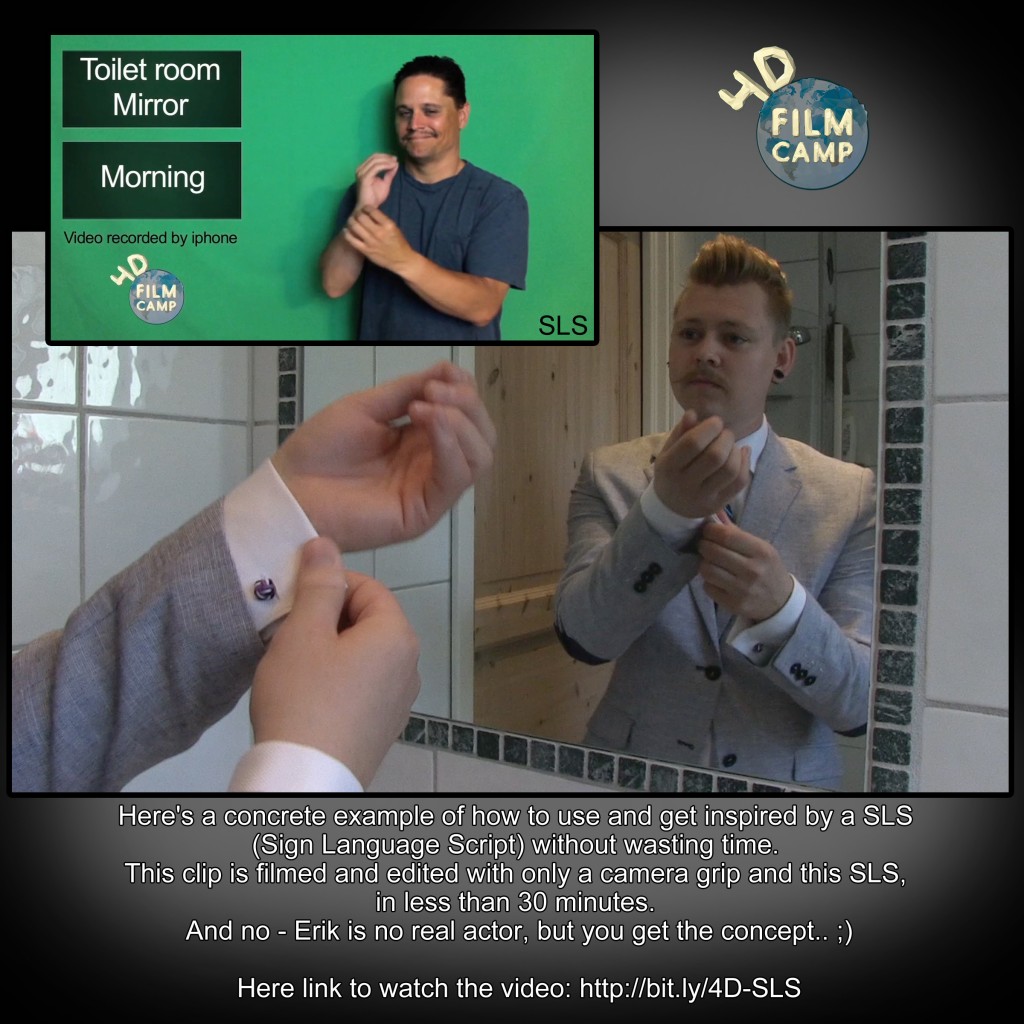